I’m not a gamer or someone who really looks to play games for hours, my boyfriend however is the opposite. So of course he pre ordered the Nintendo Switch and we waited at midnight to collect it. I believe that he has or had every Nintendo console and hand help (but I could be totally wrong) 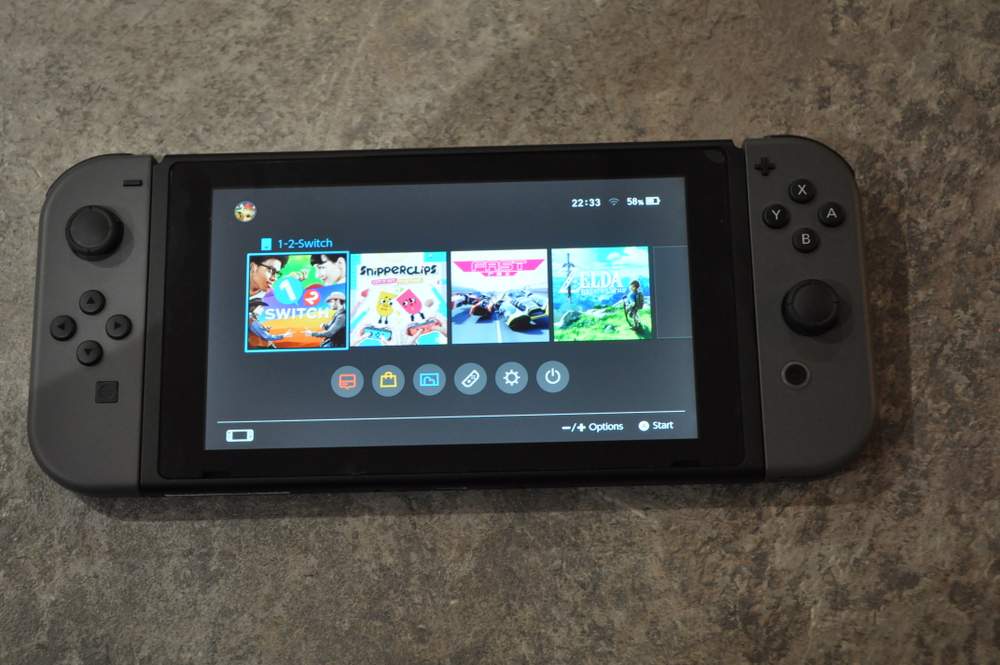 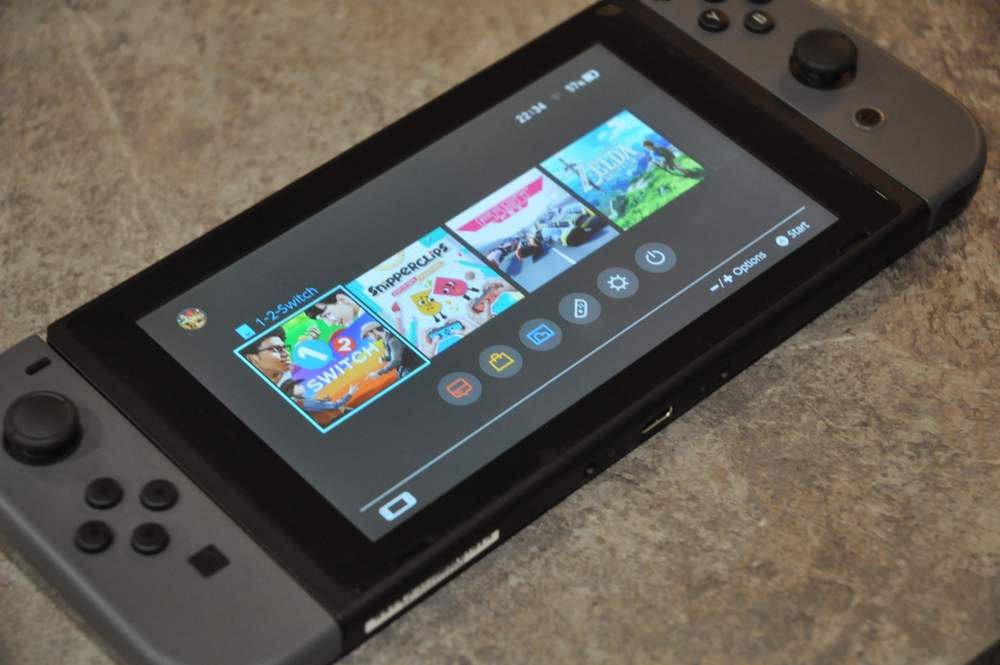 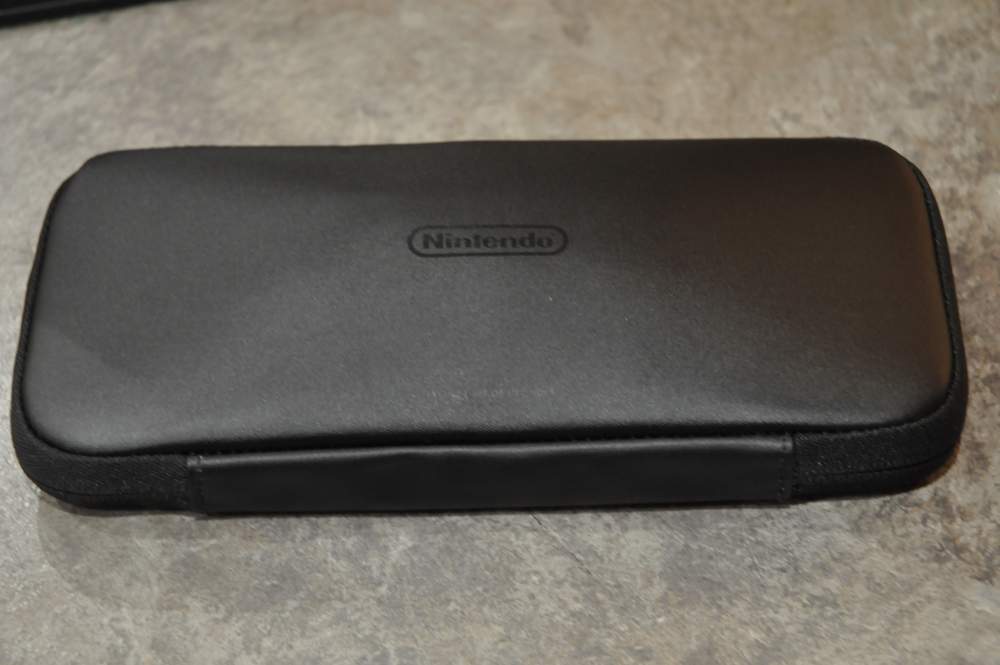 I watched the boyfriend play Zelda Breath of the Wild and was really surprised at how good it was. The graphics are really great. The last time I really played a game was when Spiro Year of the Dragon first came out on Playstation 1, so there is a little context for you. I watched as he collected items and fought monsters. I was hooked, I kept stopping my work to just watch.  I thought it really did look like an interactive movie and really wanted to get my hands on it for myself.

But that hasn’t happened, yet. I have how ever played 1 2 Switch which hilarious it’s very much like the Wii Play games, with better graphics and more controller skill. Each little movement of the controller is recorded. I think this time around Nintendo have wanted create more of a party game. It really bring out my competitive side. Your are meant to stand face to face with your opponent and compete in different games. 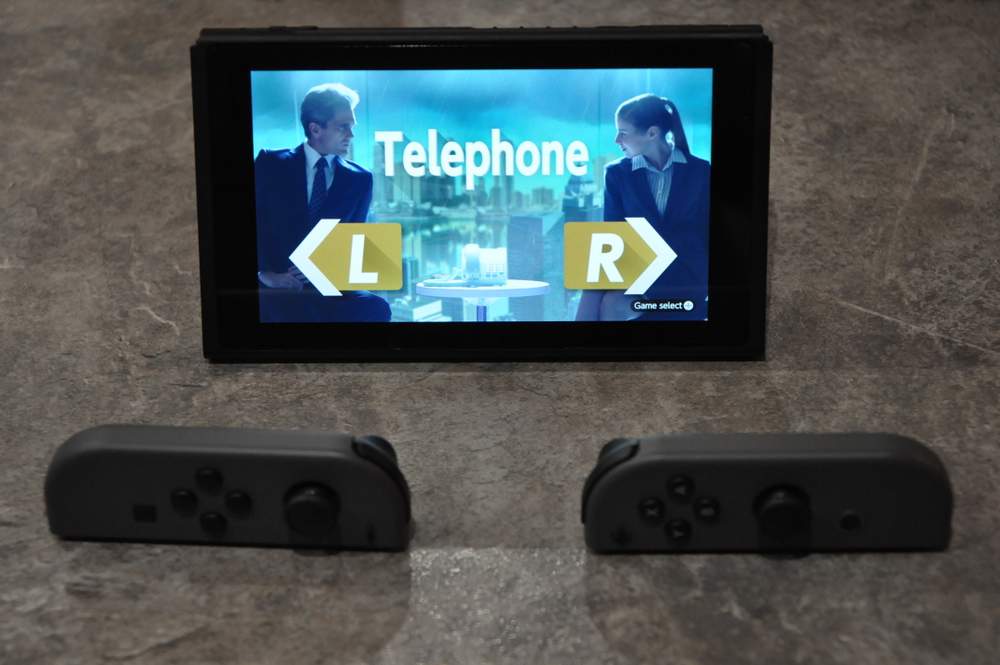 Who will answer the phone first? 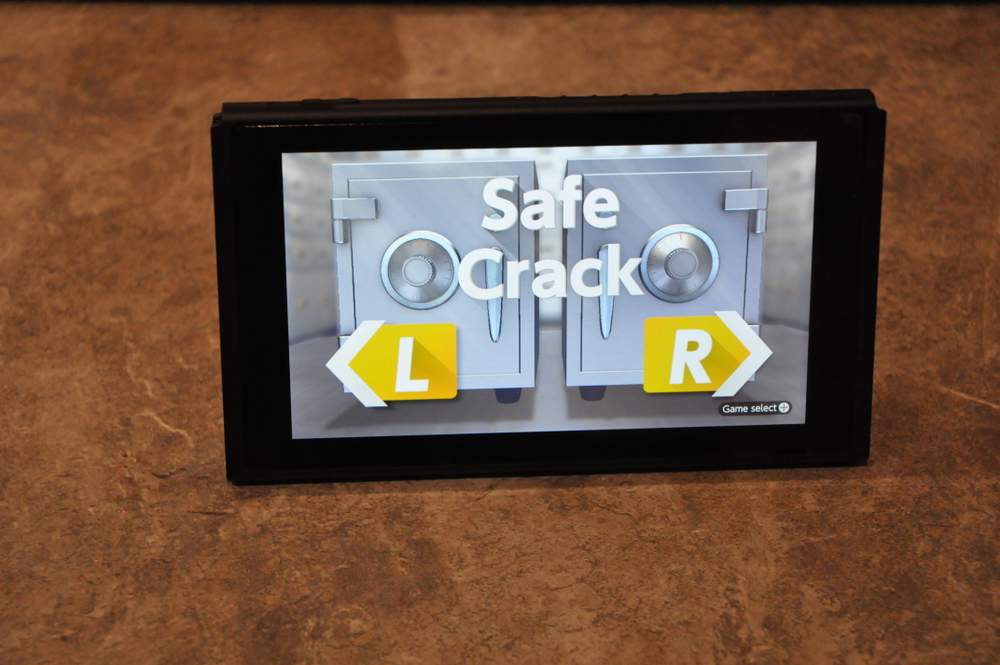 Safe Crack is one of the games that really shows off what the controllers can do. While holding the controller vertical you rotate, and stop when the vibrations feel different to crack the safe. I love it!

This is the adapted hand held controller. The black piece you can take off when you connect it back to the console. The black add on is so that it’s easier to use the other buttons when playing. 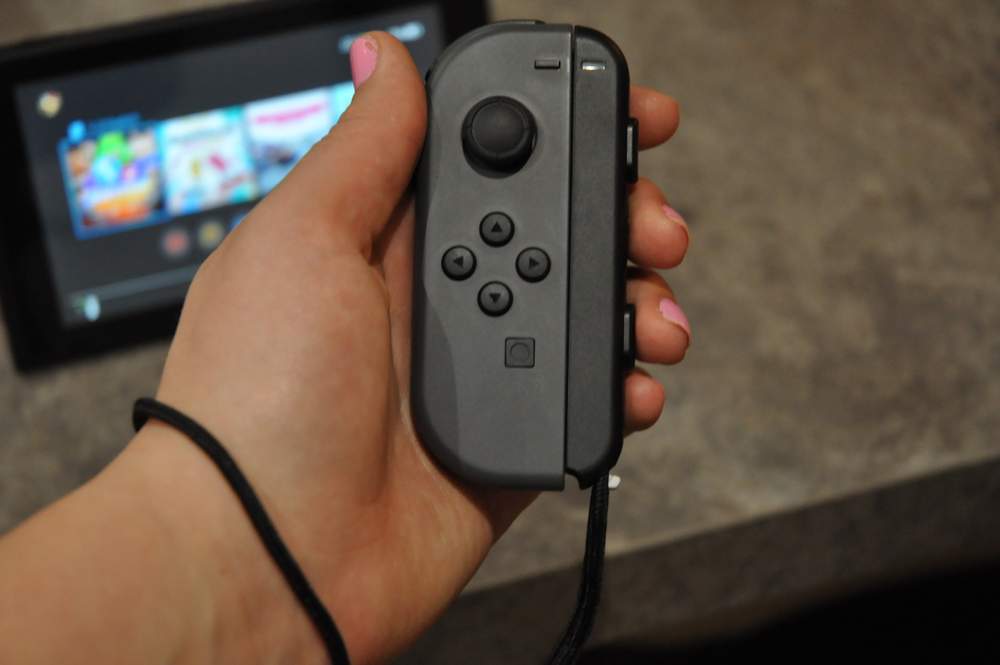 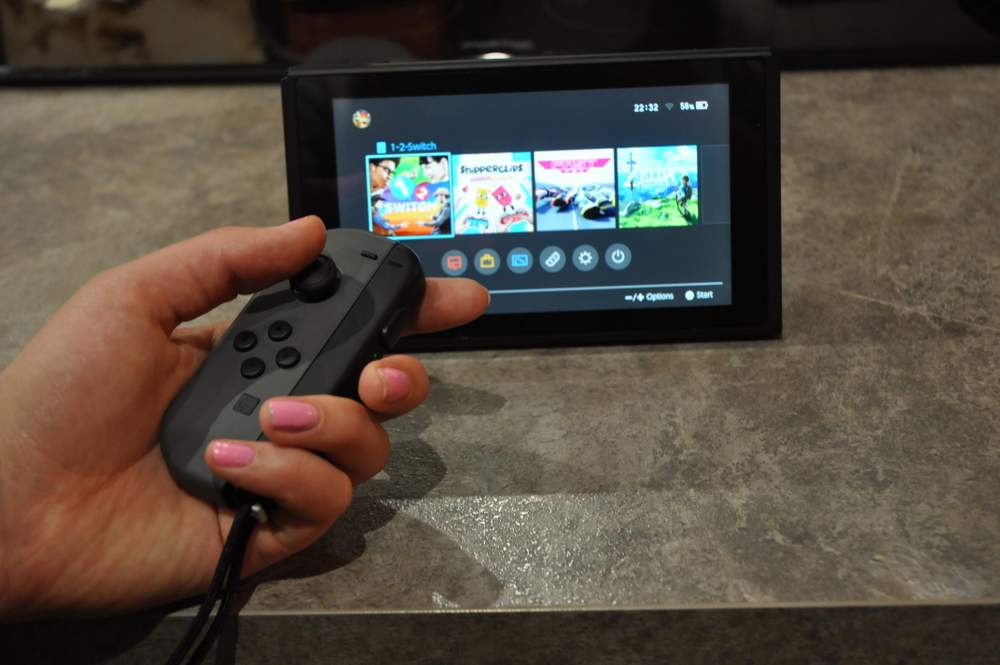 This is how big the Switch is compared to my hand, it’s so small and light weight. It has a little kick stand so you can prop it when out and about.

A game that was really hyped up to me by my boyfriend was Snipper Clips, It’s a puzzle game  and you have to work together to complete all the different puzzles. You jumper on each other or make shapes.  The little beings that you control make the cutest faces when you get cut out or crouch. 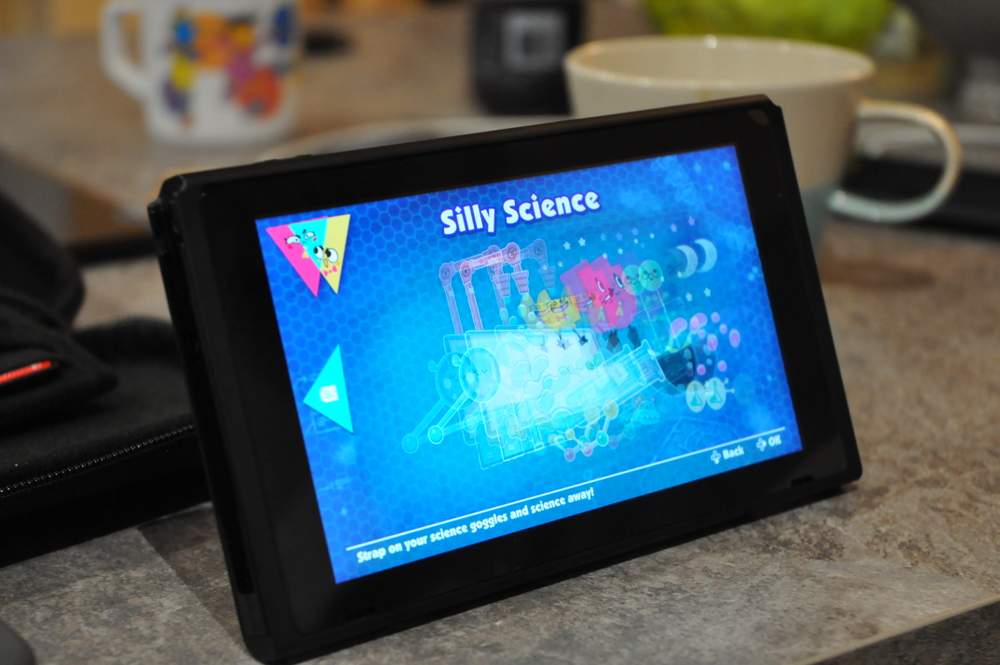 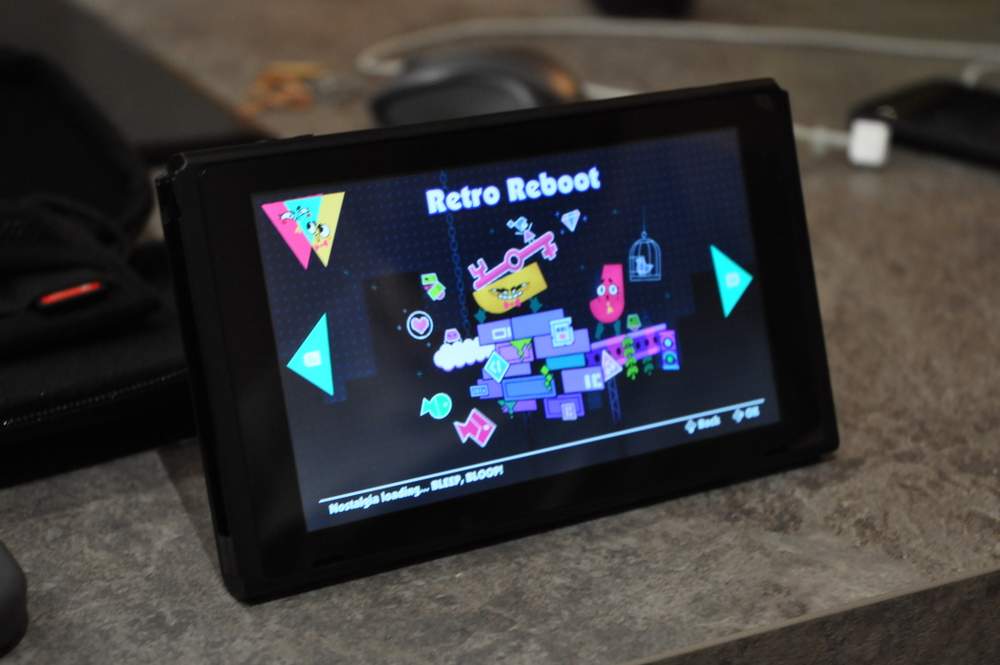 Thank you for reading my ‘Not a Gamer’ post on the Nintendo Switch.

Have you played it? what’s been your favourite game so far?

Outfit Of The Day in the Fog 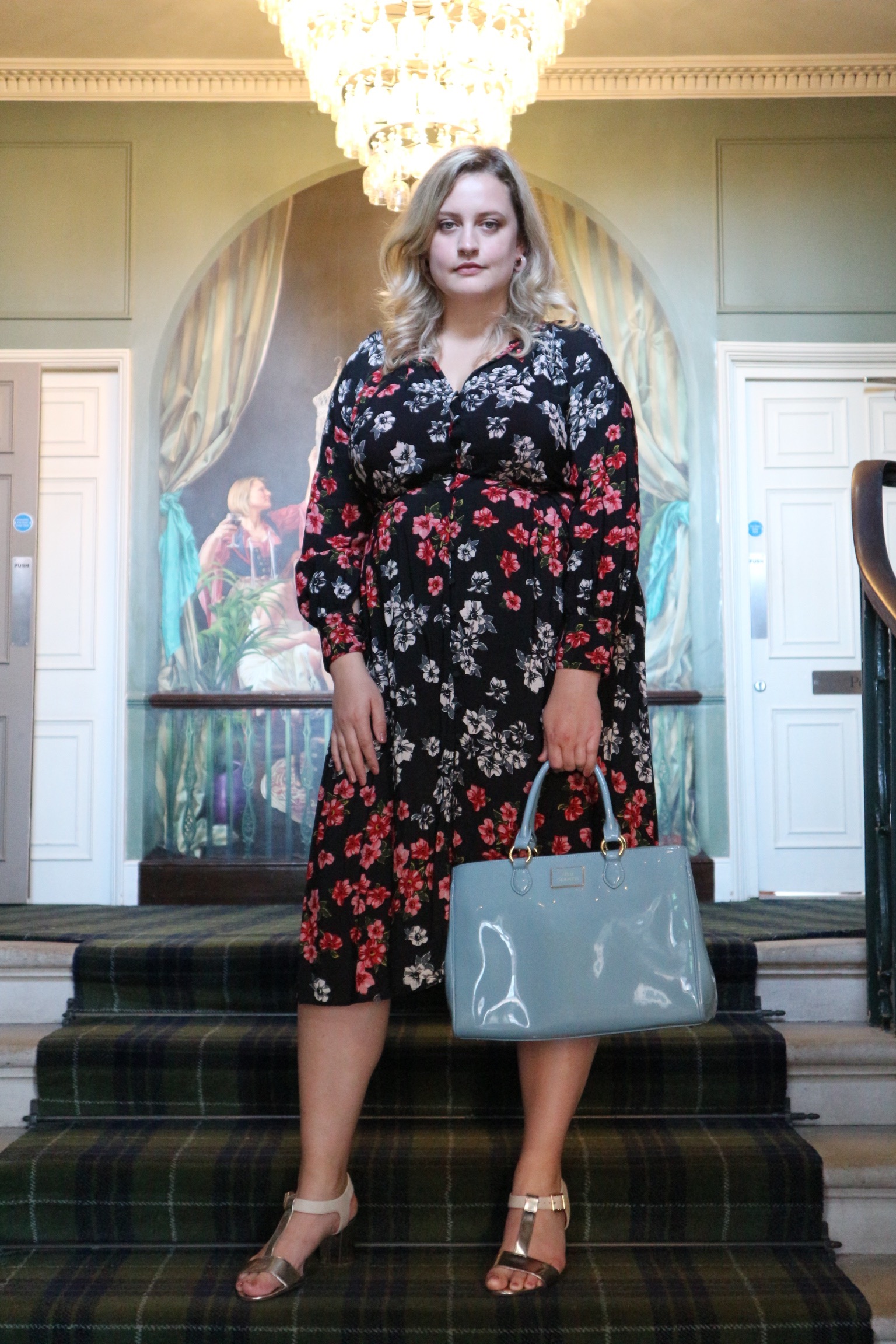 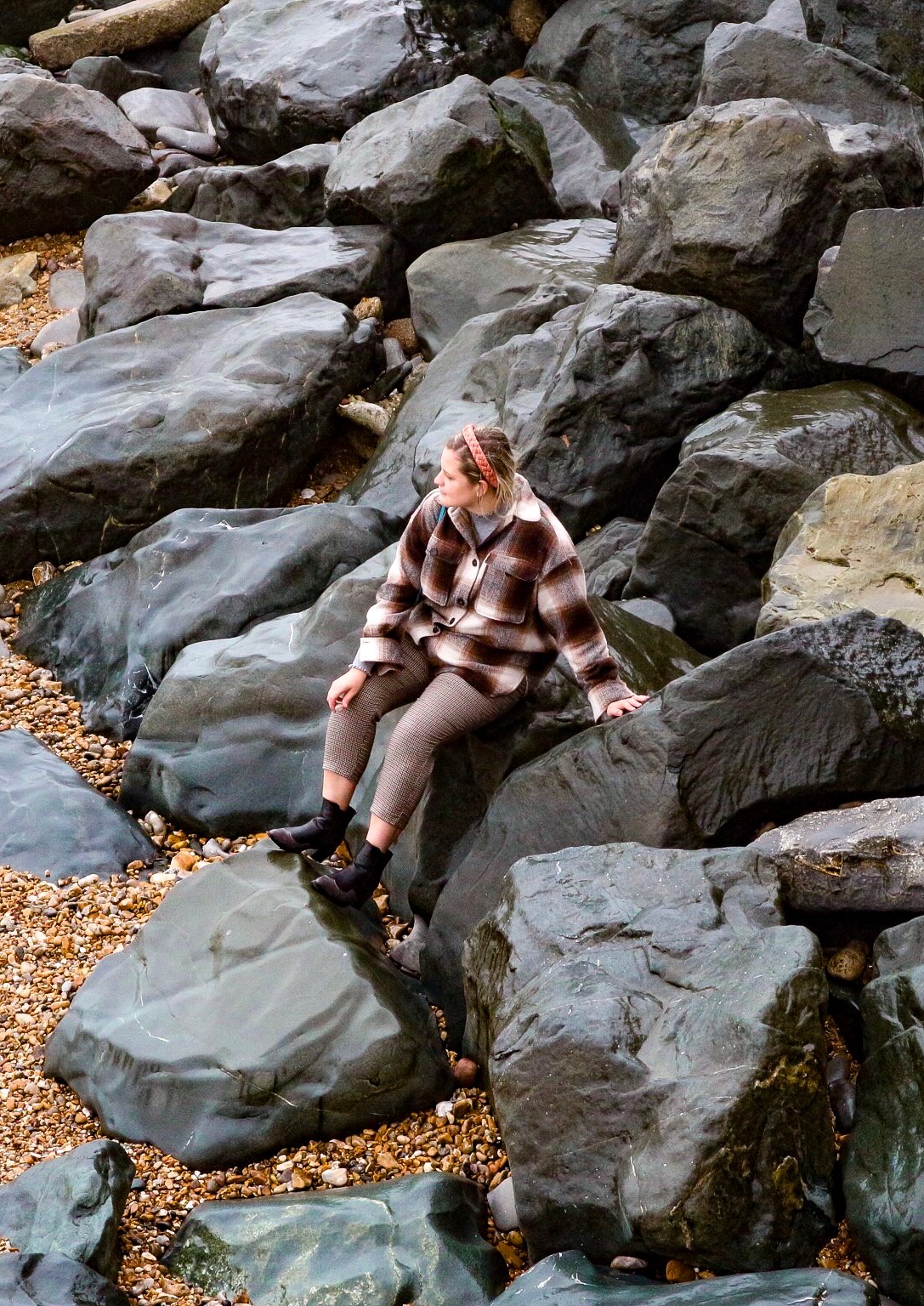 The Joy of Missing Out 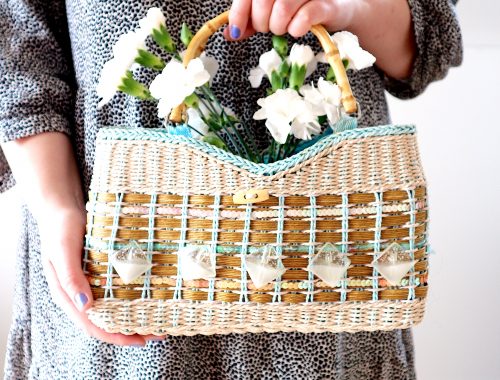 SETTING YOUR WARDROBE FOR SPRING